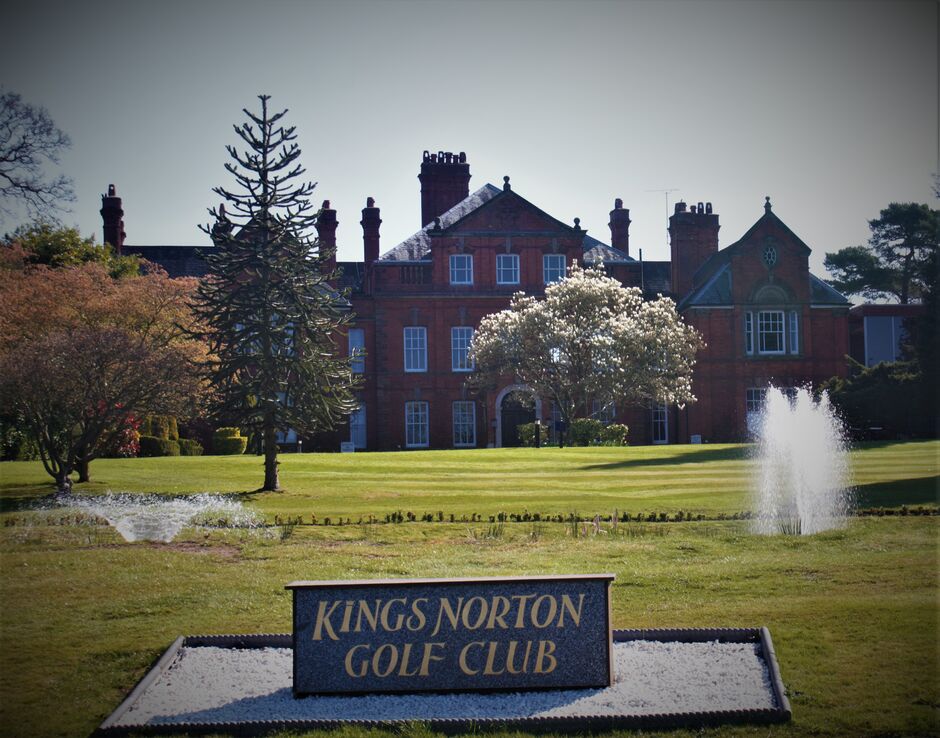 The Clubhouse at Kings Norton incorporates a Grade 2 Listed Hall which has been extended since the Golf Club obtained its lease in 1967 so that it now provides extensive facilities for the enjoyment of Members and Visitors.

The original house was built circa 1750 by James Mynors. His ancestor Robert rebuilt it in 1884 together with the outbuildings we see today. Weatheroak Hall was the family home of the Mynors for 150 years from 1785 to 1935 when the estate was acquired by the Bournville Village Trust.

The Mynors’ family crest over the front door reads “Fac et Spiro” – Act is Hope. Maybe they had the game of golf in mind? 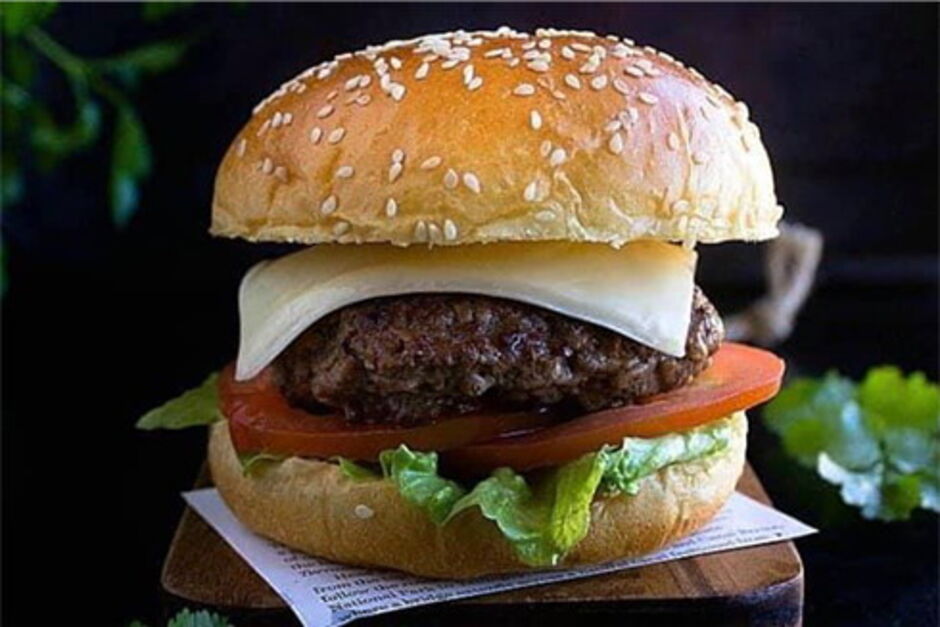 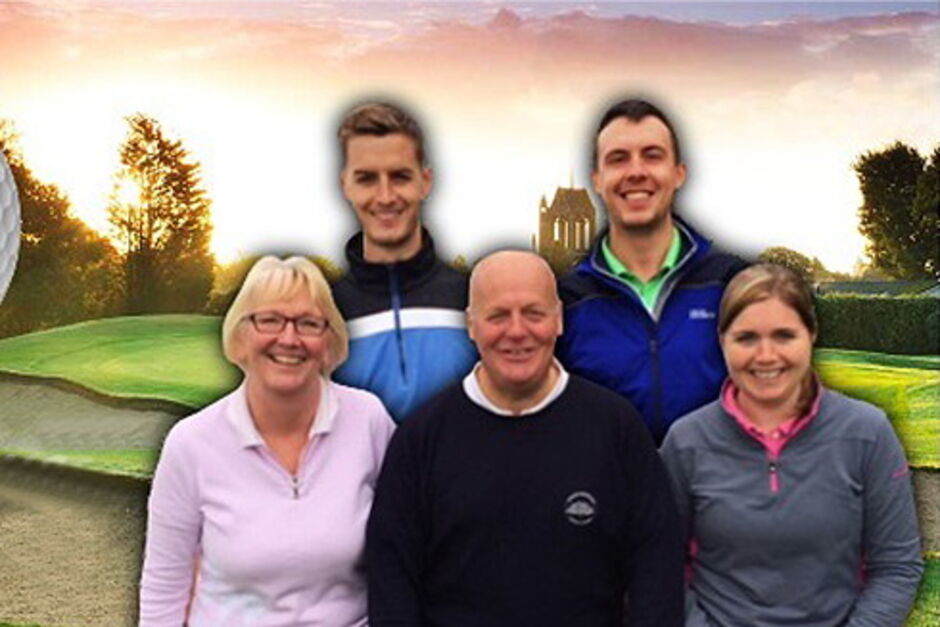 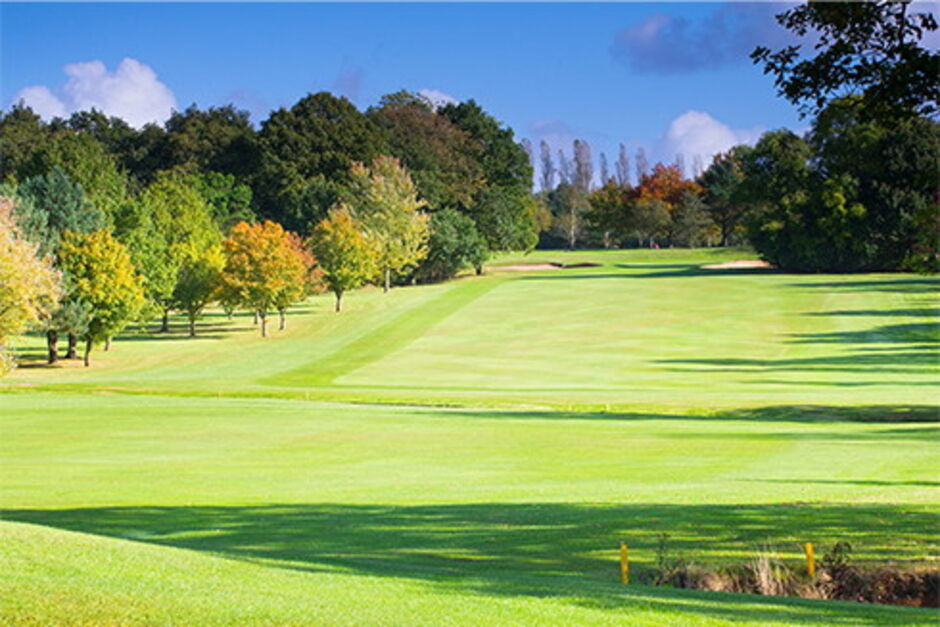